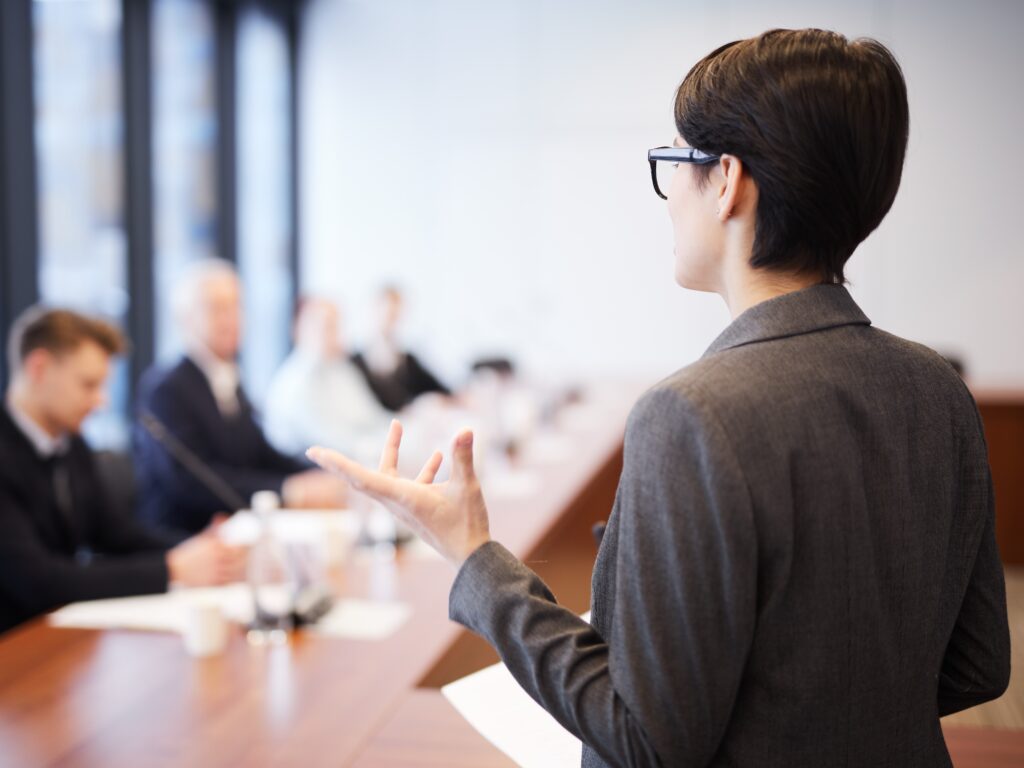 As artificial intelligence outperforms humans in many manual and intellectual tasks, job security of more and more human workforce is becoming vulnerable in the 21st Century. Partnership for 21st Century Skills has predicted several most sought-after workplace skills that any knowledge worker wanting to remain competitive in the employment market should command; of which, Effective Communication has been highlighted.

A recent survey of 300+ university students by Datality Lab revealed that universities have not adequately prepared their students for this paradigm shift.

For the full findings of the survey, please click here

Datality Lab interviewed 345 university students who had used Moodie.ai for their views on communication skill as well as user feedbacks.

Recognizing the importance of communication and presentation skill, almost all university students (95%) would rehearse at least once before making a formal presentation [graph 1] but nearly half (45%) did not receive any formal training prior to their first practice on Moodie.ai. [graph 2]. Surprisingly, the students still had a rather average self-perception of their experience and competency in this critical soft skill even among those who had received training [graph 3]. Most felt the nervousness and low confidence before and during the presentation [graph 4].

The general observation is that most education institutions have not yet catered for the demand of this soft skill. For those who do, training is typically available to the minority because it is simply too labor-intensive and time-consuming to make training accessible to the majority.

For those who did receive any formal training, they tend to be taught either in classrooms or online as ‘academic knowledge’ rather than a ‘behavioral skill’. There is a fundamental flaw because communication cannot be mastered via a knowledge-based and certificate-driven learning approach without any in-person coaching. This is in fact an industry-wide challenge because it is simply impossible to scale up the training to the mass and to offer follow-up coaching continuously after the training.

Moodie.ai is an AI-powered SaaS communication and training platform that can be accessible to anyone at anytime anywhere.

Feedbacks from the university students had been very encouraging. An average of 3.3 practices were made before their formal presentation [graph 5]. Evaluation of their practice soared from 51 out of 100 scores in their first practice to 62 in their third practice [graph 6], signifying their strengthened confidence and easing nervousness.

The first practice serves as the baseline, on which SELF-AWARENESS was created of your verbal and non-verbal communication cues – “Oh I thought I smiled at the audience but it was so stiff and awful!”. You then made a SELF-REFLECTION before your second practice but it was still not quite there yet. On your third practice, you made a more conscious effort to smile naturally, and that was when SELF-REALIZATION was achieved. 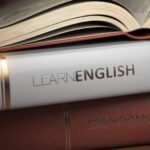